Part 2: How to make your letters more engaging

You might be realizing at this point in the year that you’re having a difficult time engaging with your pre-scientist. From our experience, this is primarily for one of two reasons:

This is part two of a two part blog series to support STEM pen pals who are having a difficult time engaging with their pre-scientist. In part one, we covered ideas to engage your pen pal if it seems like they’re not interested in STEM.  In this blog, we’ll cove reason #2: “Your letters are not as engaging as they could be.” In this blog post we’re providing tips to make letters more intriguing and ways you can try to engage your pre-scientist.

In addition to empowering pre-scientists to feel confident that they will be successful and belong in STEM, another goal of our program is to get students excited about STEM. Engaging letters from STEM pen pals further support pre-scientists’ interest in learning more about their STEM pen pal and their career.

We’ve gathered resources and advice from teachers and previous STEM pen pals on how to make your letters super interesting to encourage your pre-scientist to engage with you through letters. See below!

Diagram included in STEM pen pal Pedro Salas’ letter in 2021 to show locations of and photos of telescopes he’s used in his research.

Illustration included in STEM pen pal Dr. Kaitlin Gallagher’s letter in 2021 to show how she spent her time at different stages of her higher education journey. 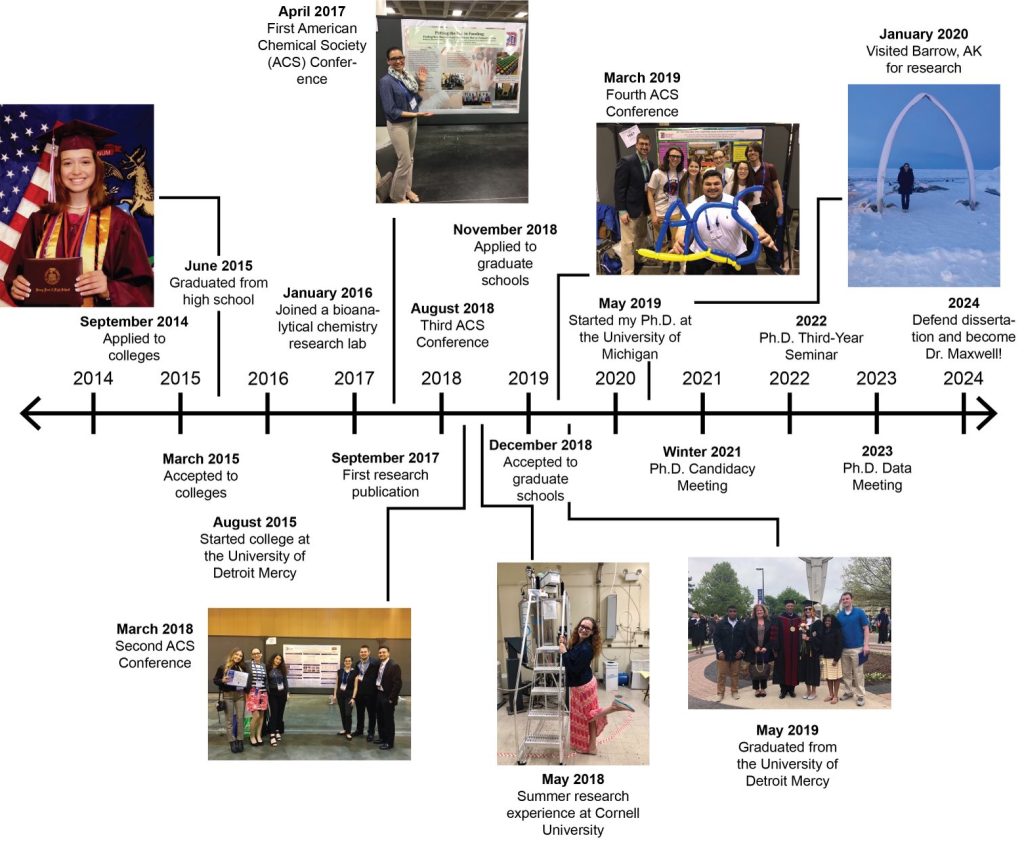 Timeline included in STEM pen pal Danielle Maxwell’s letter in 2021 to display a visual of her higher education journey.

Awesome letter: Continue the conversation with your pen pal by asking and answering questions