Recap of the year

It’s hard to believe that another school year is coming to an end! For Letters to a Pre-Scientist, this was our biggest year yet. We reached over 700 pre-scientists in 9 classrooms across the U.S., and had nearly 1,000 scientists register to become pen pals! It really is amazing to see how much the program has grown since its start in one classroom 8 years ago.

This year, our teachers really tied Letters to a Pre-Scientist into what the pre-scientists were learning in science class. Ms. Haney’s 5th graders were excited to learn that many of their pen pals work in the fields of engineering or astronomy, which tied in to their unit on the solar system. Ms. Heneghan’s pre-scientists learned about character traits of scientists and that scientists are hardworking, passionate, and kind. Students in Ms. Norberg’s class even got to Skype with one of the scientists, Steph Sharuga, while she was on a marine biology expedition off the coast of New Zealand! And in all of the classrooms, letter opening day was a big thrill for all of the pre-scientists!

We were also excited to have so many scientists willing to contribute to the blog. Besides our ongoing Scientist Spotlight feature (which will expand in scope next year!), pen pal Amy Nusbaum contributed an insightful post on what it means to be a first-gen student – a topic extremely relevant to the situation that many of our pre-scientists will be in when they are making the decision to pursue higher education.

If you’re a current pen pal, keep an eye on your email inboxes on May 29th for an end-of-year survey. This survey, along with one we administer to the pre-scientists, truly influence the direction that we take the program and the modifications we make to improve it each year. Especially in this period of growth, your input matters so much to us!

Whether you got matched with a pre-scientist or remained on the waiting list this year, we hope to have you sign up for the program again next year! We are planning to expand from 9 to 12 classrooms, meaning not only will more pre-scientists have the transforming opportunity to befriend a real scientist, but more scientists will have the opportunity to correspond with an entertaining and inquisitive pre-scientist. We are excited to see where these years of growth will take us! Thanks for being along for the ride.

P.S. – Have you ordered your LPS T-shirt or sweatshirt yet? June 5th is the last day to get your hands on this exclusive LPS apparel! 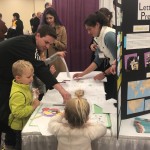 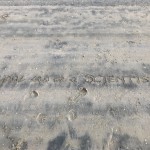 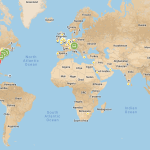 Where in the world is LPS this year? 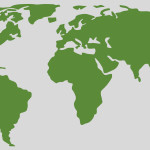 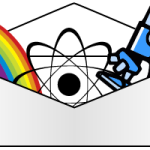